Diogo Jota is an attack-minded footballer who can do it all. Similarly, unlike many professional footballers out there, Jota doesn’t just rely on any particular attributes. Instead, he has enough qualities on all fronts rather than being one-dimensional.

Above all, Diogo’s game isn’t just limited to his contributions in front of the goal. In addition, he offers relentless pressing and fantastic work-rate. This certainly makes this Portuguese a player any team could benefit from.

Similarly, when you look at Jota’s play, he seems to have that something that is very difficult to coach. Also, with a foxy goalscoring instinct, technically adept, and an appetite to learn, Diogo is a dream player for every coach to have. 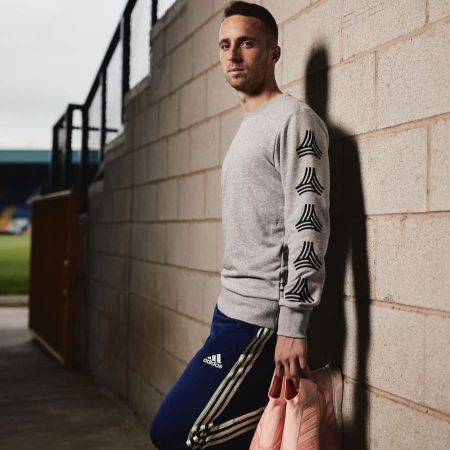 So, with everything that Diogo possesses, oppositions simply cannot underestimate a player of his abilities. Else, Jota will quickly remind them of what he can do and will swiftly put them by the sword.

Jota operates as a winger and mostly plays on the left side. Similarly, Diogo is often the one who his teams look upon for solutions and for goals. However, his oppositions will be dreading the prospect of facing this versatile winger.

Therefore, let’s have a thorough look at this fanciful forward. We have provided you with all of his details, including Diogo Jota height, age, stats, position, current teams, transfer news, girlfriend, etc.

Getting to know Diogo

Diogo José Teixeira da Silva was born in the footballing city of Porto in Portugal. Jota also grew up with a brother named André Silva.

Similarly, Diogo seems to have a very close relationship with his family and has even shared pictures of his gatherings on his social media. 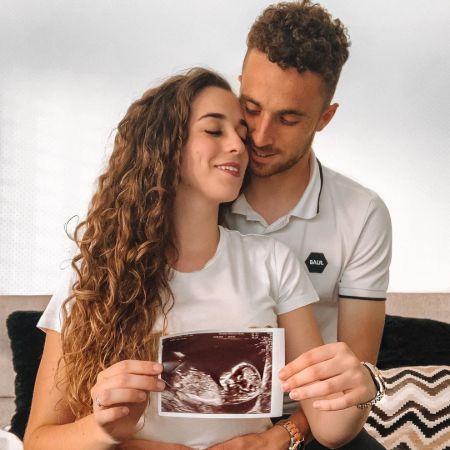 In addition, Jota also has a cute girlfriend called Rute Cardoso. Diogo also shares pictures of his loved one from time to time. Above all, Silva is also going to welcome his child with Cardoso pretty soon.

Silva was also a football-crazed kid like so many others in Portugal. Similarly, he began his dream of becoming a professional footballer by joining Gondomar in 2005. After that, he joined another fellow Portuguese club Paços Ferreira‘s youth setup, in 2013.

Silva was born on the 4th of December in 1996. Therefore, this Portuguese forward is still just 24 years old. Above all, Jota is yet to hit his prime, and that surely is exciting news for all football fans.

Diogo also stands at a decent 5 ft 10 inches. In addition, with great abilities on and off the ball, Jota can also compete and come out on top against any opponent out there.

Jota began his career after being promoted to the first team by Paços Ferreira in October of 2014 in the Taça de Portugal. Similarly, Diogo went on to make his first Primeira Liga appearance in February of 2015.

Pretty soon in May, Jota even netted his first goals with a brace against Académica de Coimbra. In addition, by doing so, Silva also became the youngest player to score in the top flight for Paços Ferreira. 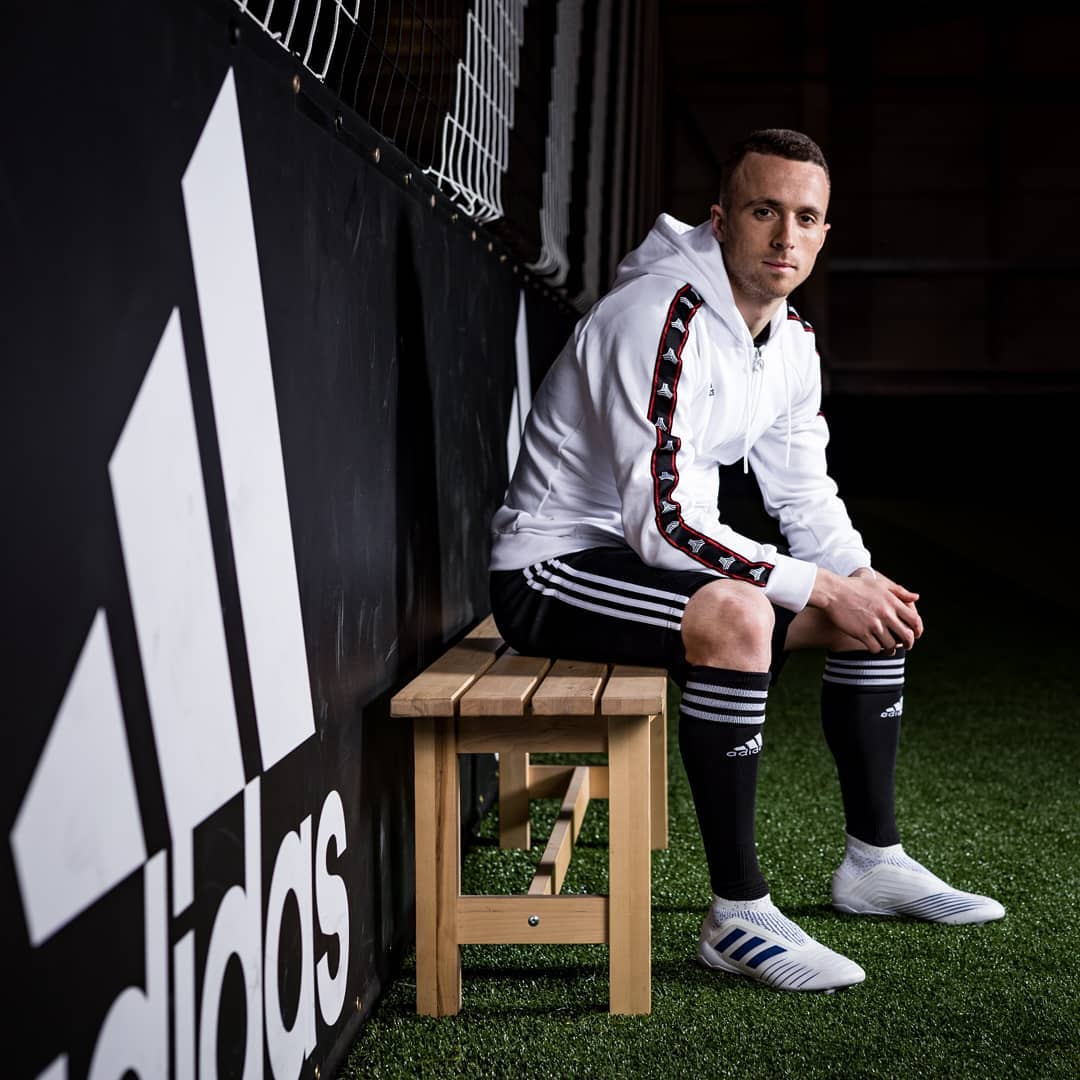 After that, Jota continued his rise and even earned a transfer to Spanish giants Atlético Madrid in 2016. However, Jota retired to Portugal on loan for a year and played for FC Porto.

Similarly, another loan move followed for Diogo in 2017 Wolverhampton Wanderers for a year. In addition, Jota decided to make his move to England permanent and joined the Wolves for €14 million in 2018.

Above all, it was with Wolves where Diogo really shined and showed the world his talents. Similarly, Jota helped Wolves gain promotion to the Premier League, and also achieve good finishes in the English top flights as well as in Europe.

After having impressed so much, Premier League champions Liverpool came calling for Jota. Similarly, he joined The Reds for a massive fee believed to be around a whopping £45 million in 2020.

However, it remains to be seen if Jota can pierce his way to the first-team, which already has a deadly front three of Roberto Firmino, Sadio Mane, and Mohamed Salah.

Jota has represented Portugal in U19, U21, and U23 levels. Similarly, Diogo also made his senior international debut in 2019 and will be a vital player for A Seleção for many years to come.

Jota is believed to have a massive yearly salary of €3.3 Million at present with Liverpool. Similarly, this versatile and talented Portuguese winger also has a giant market value of €28 Million.

Sat Oct 3 , 2020
Share on Facebook Tweet it Pin it Share it Email Alvin Antonio Burke Jr. is an American professional wrestler whom we best know for his ring name Montel Vontavious Porter (MVP). Montel is currently signed to World Wrestling Entertainment (WWE) where he performs from Raw brand. If you are watching […] 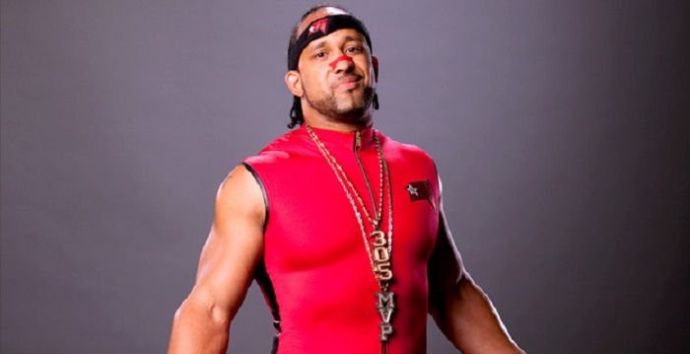